Home > HR Teams Step up to Face the New Normal

HR Teams Step up to Face the New Normal 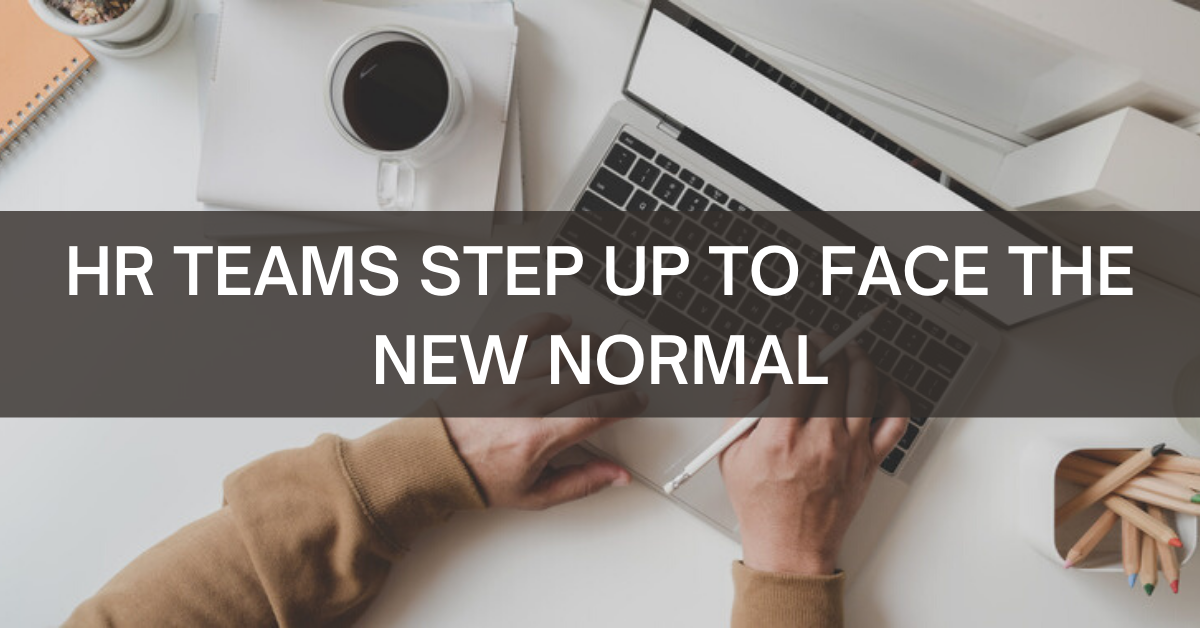 As we move further into the year 2020, the COVID-19 pandemic crisis continues to dominate our personal and professional lives. The one phrase that has gained momentum in the past few months is the ‘New Normal’. We have now come to terms with accepting that our old ways of working might not return for a while. As someone working in the HR team, we had to dive into the crisis and develop opportunities of change keeping in mind the initial shock and trauma that each one of us have gone through.

For NIIT Foundation an education NGO working for skill development of the underprivileged, the journey has been filled with challenges and new opportunities. The HR team quickly stepped and put key systems in place to settle into the ‘new normal.’  Sharing a few of our best practices below:

When COVID-19 lockdown was announced, the need of the hour was to go ‘Online’ overnight with less preparation. In all HR meetings, Productivity of employees became a much talked about concern. In a work from home scenario, how is one to measure employee performance and productivity. It becomes the role of the HR to empower managers to set and communicate clear expectations and to have regular check-in’s. This helped employees navigate through initial challenges, get a hang of the new style of working and be productive. HR team became a connecting bridge to resolve any issue that arises.

We realised that we won’t be successful, if we don’t give enough flexibility to the employees. Thus, even after the lockdown has been lifted, employees have been given the option to work from home. Offices have been revamped and sanitised to ensure all necessary precautions are taken and social distance standards are followed. Communicating these measures to sanitise workspaces with employees has been an equally important step. It is the role of HR to make employees feel safe. Different offices, centers face their own challenges which means that HR needs to put together improvised and effective solutions without compromising on the health and safety of employees. While providing flexible arrangements, we at NIIT Foundation, had to also ensure that our social development programs continue.

Stress and anxiety about the COVID-19 has been rampant. Many HR teams have recognised this and have created spaces for employees to share their worries and concerns.  NIIT Foundation started an initiative which involved giving a ‘care call’ to each and every team member. During such interactions, concerns are heard, understood and the HR team works to put strategies in place that can further help employees come to terms with this new normal. Bringing teams together for virtual games and challenges has also helped to ease off the pressures each one is facing currently. The HR team at NIIT Foundation conducts these fun sessions called “Social Hour”. This has been specially designed for COVID-19 times. Taking care of the mental and emotional well-being of employees, has now become a very important role for HR teams.

Proactive and frequent communication has played a significant role for HR teams at this crucial time.  Regular updates on safety precautions against COVID-19, new workplace guidelines, work from home help guides are regularly shared with teams at large. This has also been the time to organise and update HR policies and processes. Having clear and concise policies ensures employees know exactly what they need to do or know in specific situations. The policies can be uploaded on google drive and shared with employees as a ready knowledge base.

If the pandemic has taught us anything, it’s that we don’t know what the future holds for the – economy, industry, job market or even individuals. The process continues for planning for the best and preparing for the worst. It’s vital that we feel connected right now, as we navigate forward. HR Teams have to lead the way, and ensure that we take our employees with us. We can keep asking employees what’s worked well and what’s been challenging about the new normal and how can we help them. Several silver linings are appearing in this new normal. There is just a bit of work to do to truly harness them. 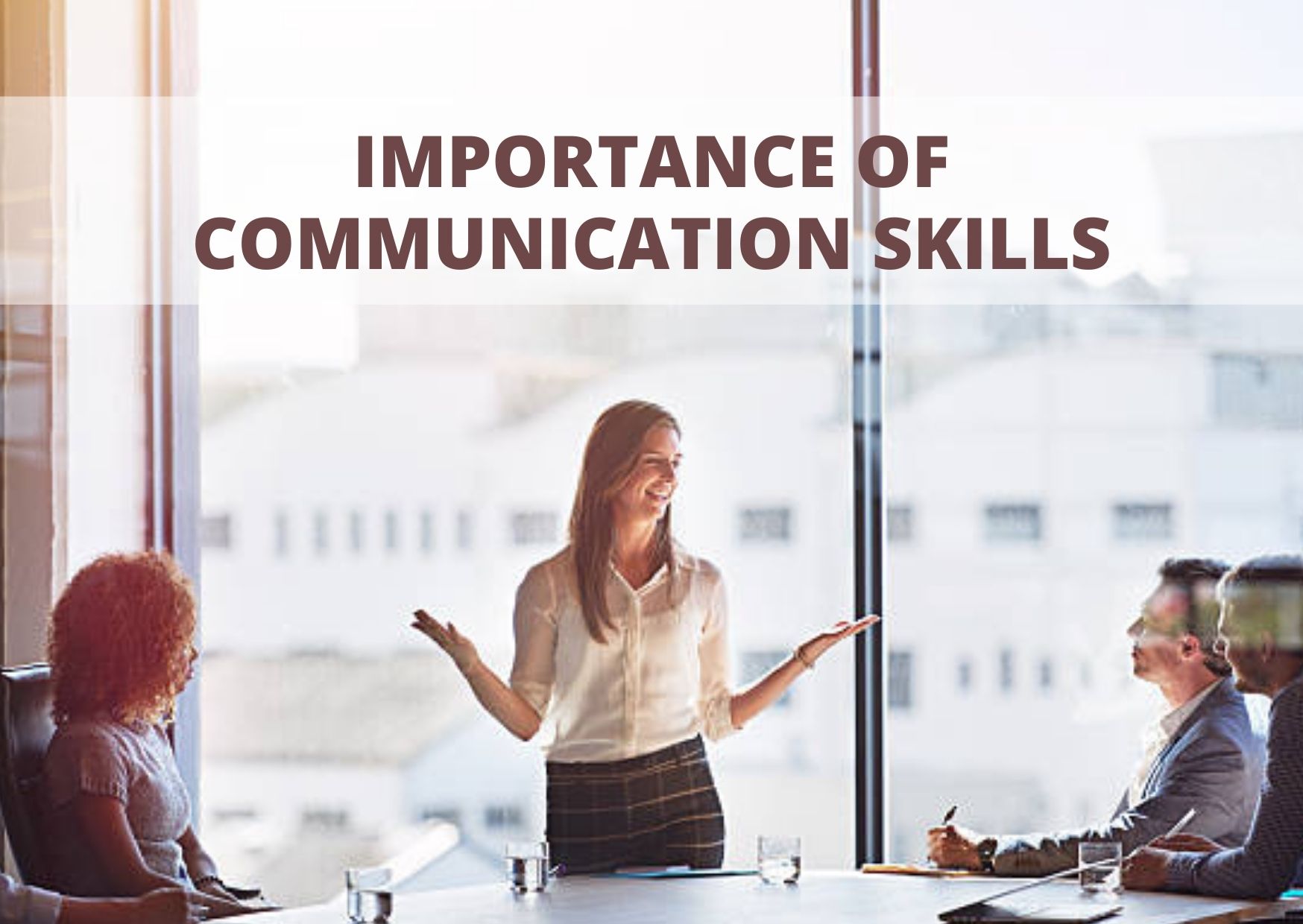 Communication is A Skill We Must Learn! 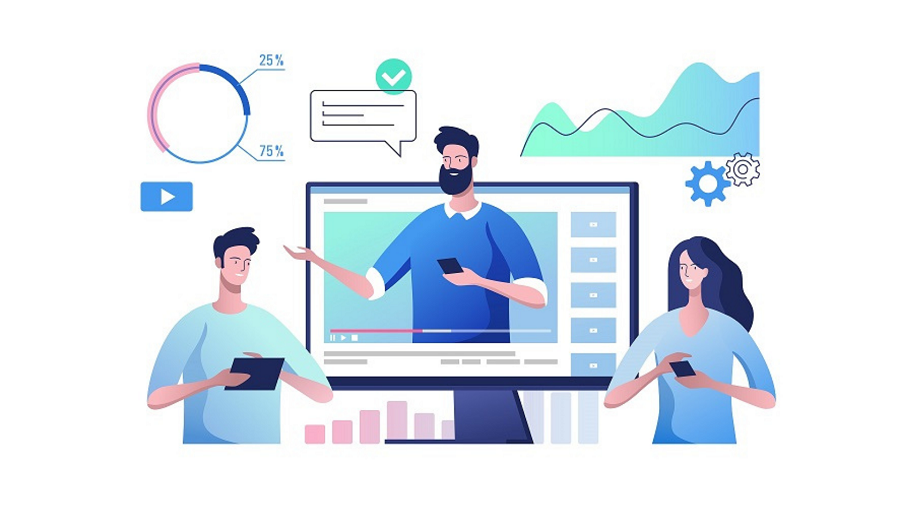 Technology as a Tool to Employment and Empowerment

3 Ways to Volunteer without Stepping Out of Home ! 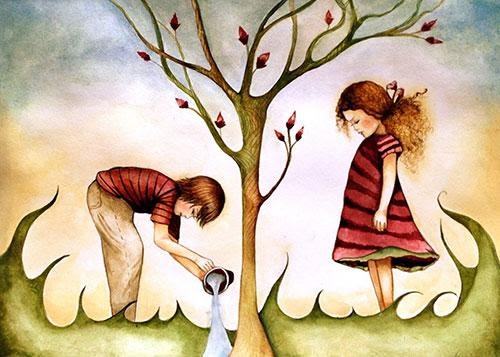 When All that is left is Gratitude! 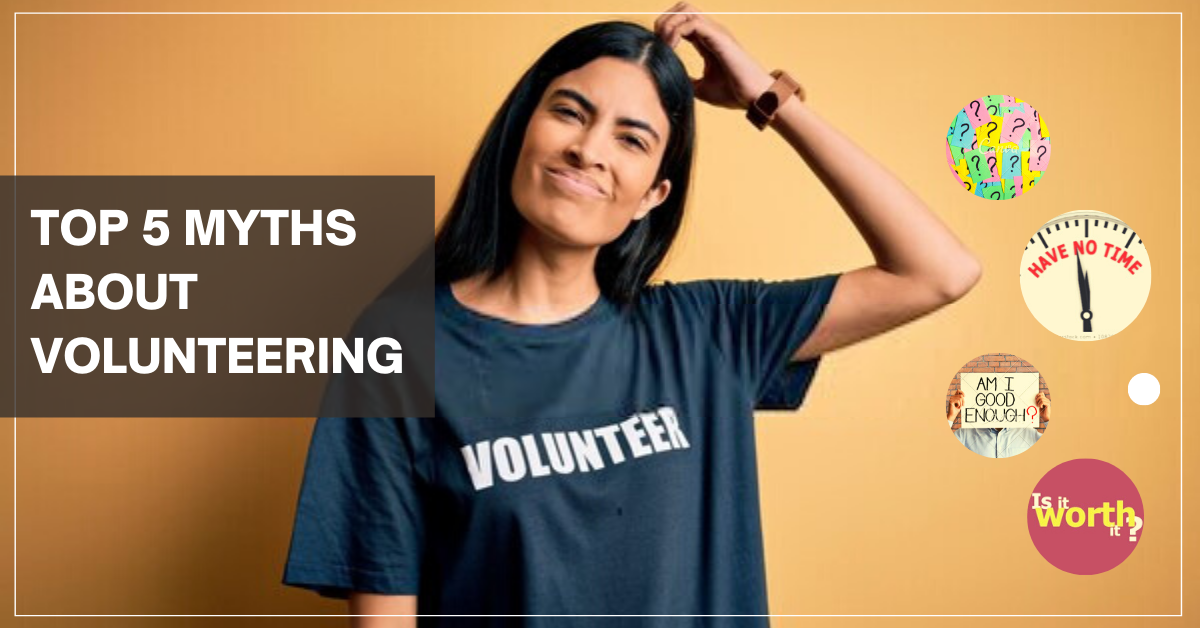 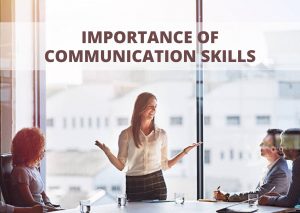 Communication is A Skill We Must Learn!

“The delicate balance of mentoring someone is not creating them in your own image, but giving them the opportunity to create themselves.” — Steven Spielberg The

Technology as a Tool to Employment and Empowerment

In this new era, we require modern solutions to traditional problems. Technology is one such tool  that can help us reach out to those in