Home > WEAVING OUR OWN IDENTITY 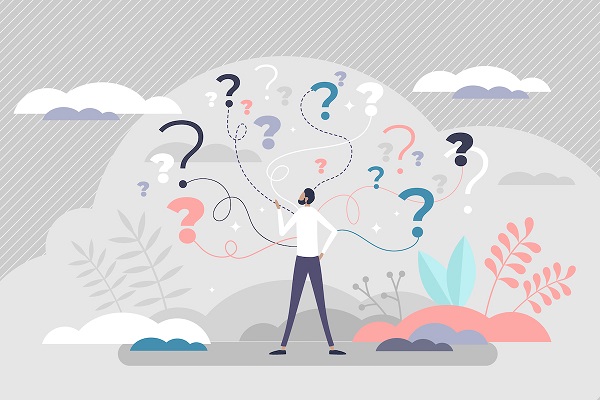 As we grow and develop from children to young adults, we listen and learn from the world and others around us. When others listen to us and learn from us, we learn that our needs are valid and we are worth it. We learn that we are individuals who have our own identities and our own thoughts and actions. When our surroundings are healthy, we become adults with a healthy self-esteem. We learn that our opinions and thoughts are important. We know who we are.

But, who are we, really? How many times have we shuffled through different answers in different environments? Portraying a version of ourselves which we may or may not identify with and labeling ourselves in certain groups, even though we’re not entirely sure?

Identity is what makes us different from others, which can be our own qualities or membership of different groups. But the context is a social construct. Context spans across gender, race, religion, ethnicity, sexual orientation, occupation, social class, region, disability status, and minority status. But when we think about where we lie across these dimensions, it’s where society expects us.

There are multiple dimensions of identities that interact and intersect. Some identities are closer and some further, and we often realize that some identities are more significant and salient than the rest of them. For example, we identify as Asian and as Indians; this identity doesn’t matter much as we all are Asian, however, for some, certain identities are more important than others, such as media, social, and cultural identification as Kashmiri. We think a lot about choosing who we want to be, but identity is largely influenced by our environment. None of us are born with an identity. It’s constructed by what you’re told you are by your family, your environment, and what you see around you.

Growth and development come out of our comfort zone. It involves years of fighting with yourself, questioning, learning, and unlearning. NIIT Foundation works with young individuals, encouraging the young generation to spend their time constructively by enrolling in career and non-career courses that will skill them and provide them with employability. NIIT Foundation provides students with educational, counseling, career guidance, and placement opportunities. The organization is also committed to developing Change Maker qualities in all students enrolling for the program. The purpose is for young people to become more digitally competent, foster communication and self-confidence, foster a sense of citizenship, become more useful in nature, and above all, lead a productive life. 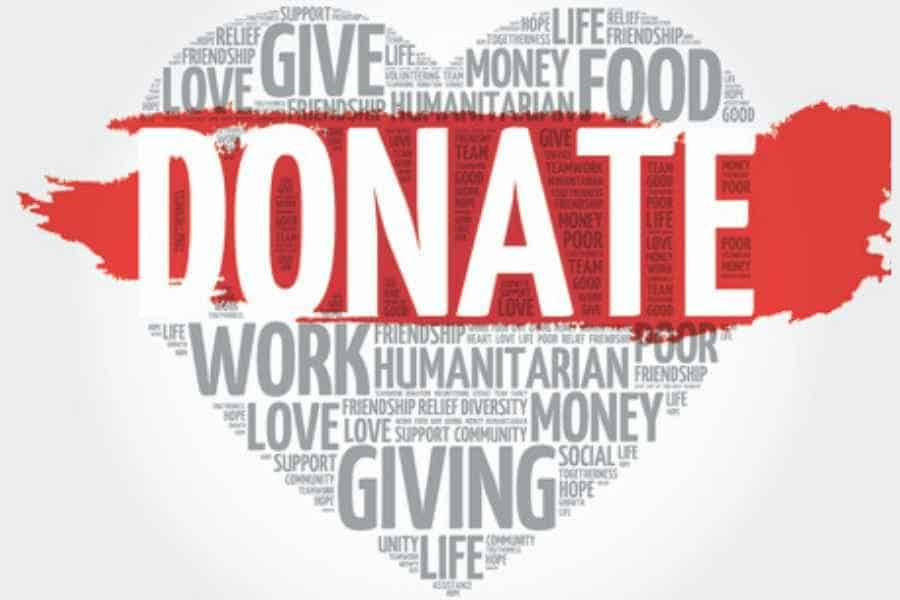 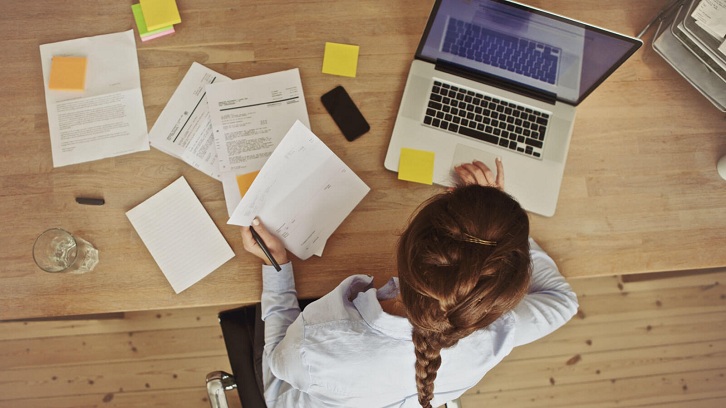 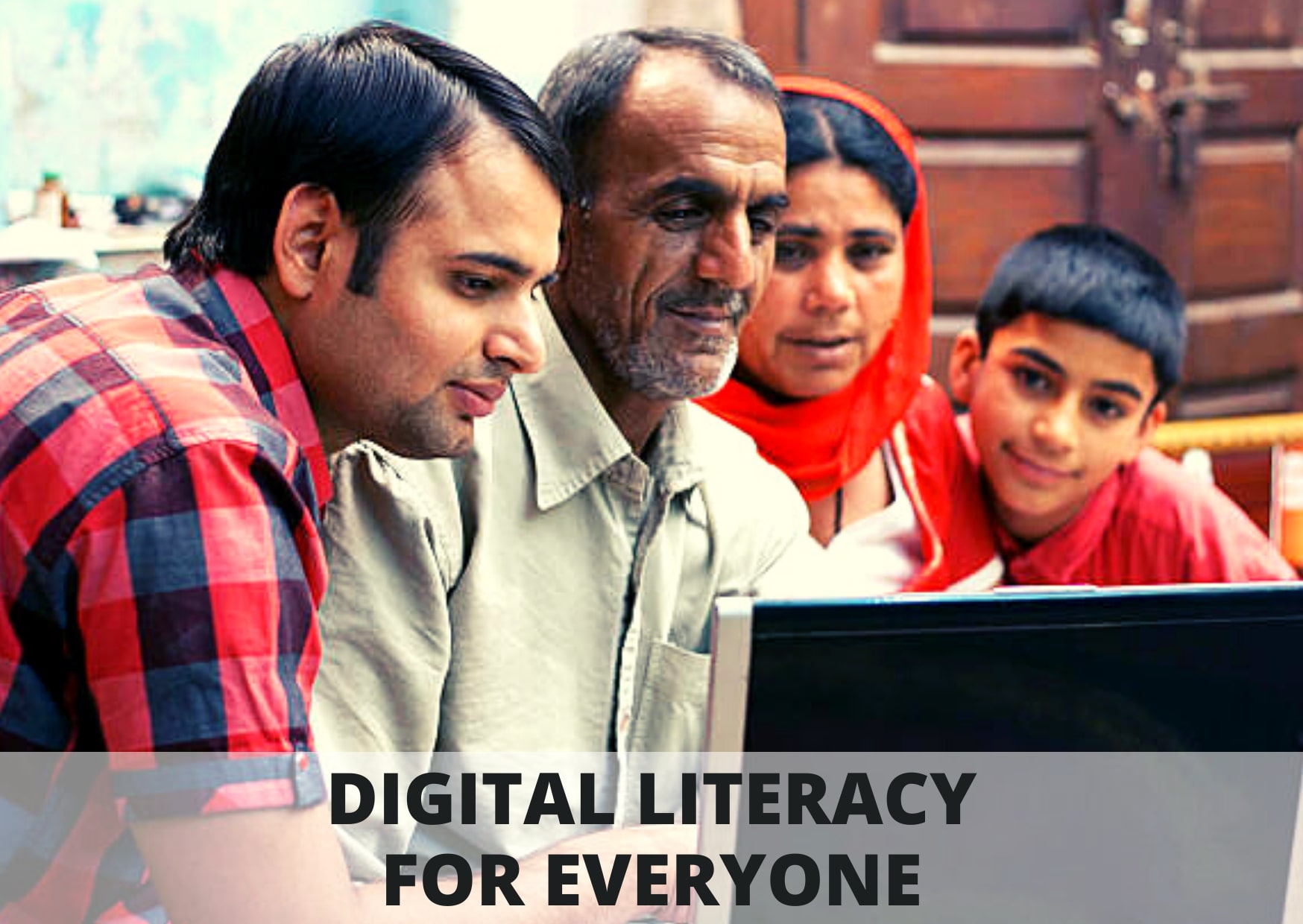 DIGITAL LITERACY IS A MUST FOR EVERYONE! 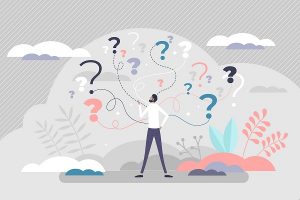 As we grow and develop from children to young adults, we listen and learn from the world and others around us. When others listen to 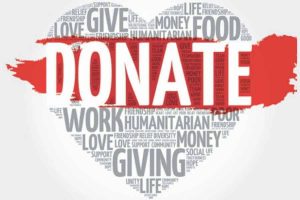 “The best way to find yourself is to lose yourself in the service of others.” ~ Mahatma Gandhi. Remember when you were worried about your decision, needed financial advice, or needed a little help. Perhaps you had someone out there to help you, and if you didn’t, then difficulties seemed paramount and unending. ‘Giving’ 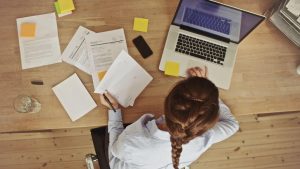 With the pandemic and with increased competition, getting a job in today’s environment can be difficult and time consuming. Even those with advanced degrees may